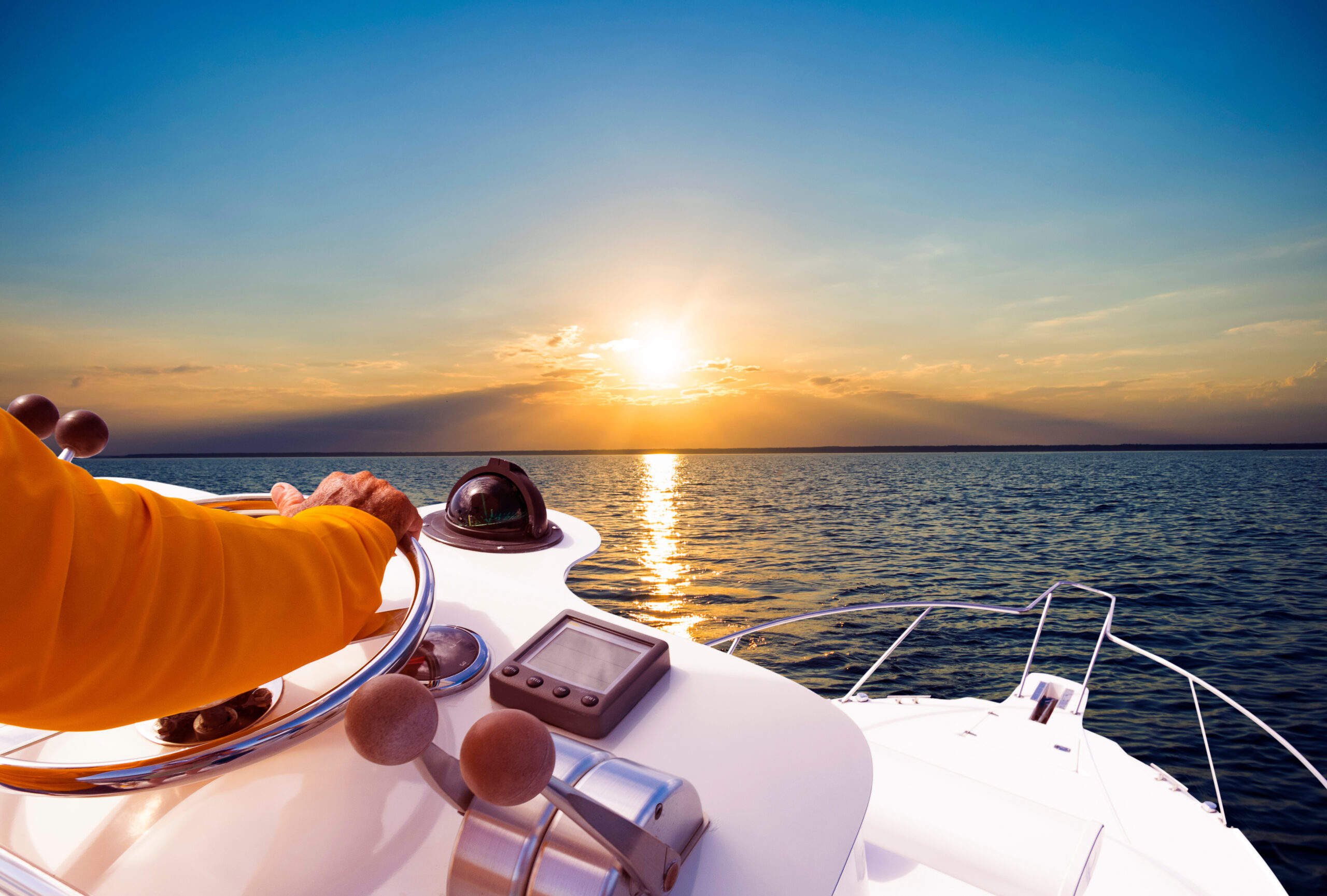 In boating, etiquette is more than just about polite behavior and waving at fellow boaters as you pass each other. Etiquette is also about safety for yourself, your crew, and the boaters around you. If you’re brand new to the sport, it’s best to learn a few rules before head out into the water. If you’re a seasoned captain, it still wouldn’t hurt to do a quick review. Here are a few.

These are only a sampling of rules of the road, but learning even just a few of these will cover you in most recreational boating situations. Have fun but be smart and safe! 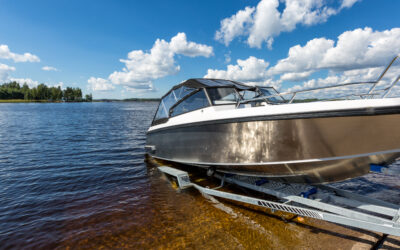 How to Launch a Boat for the First Time

If you’re getting ready to launch from a ramp for the first time, you may feel a bit nervous and pressured to... 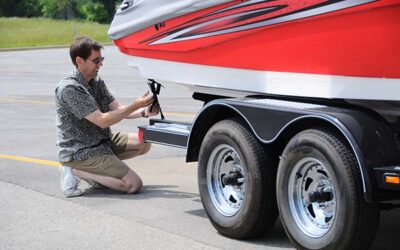 Proper Boat Trailer Tire Pressure – Why Is It So Important?

Before going on any road trip, checking your car’s tire pressure is a pretty standard thing to do before you hit the... 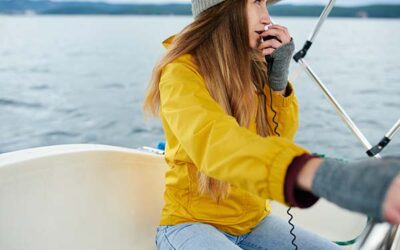 Boating difficulties can quickly escalate to boating emergencies beyond your control. They can happen at any moment,...